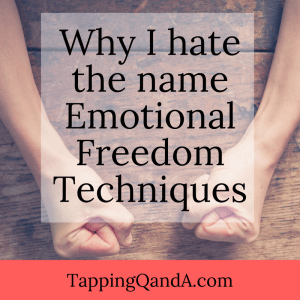 One of the highlights of my recent visit to London was getting to visit the Churchill War Rooms. It was amazing to get that close to history.

There and everywhere else in London where tourists gathered you could find recreations of the World War II posters “Keep Calm and Carry On”. Though little used during WWII (full history) it made its way back into the public eye in 2000.

Here are two fun (or cheesy, depending on your point of view) twists on the posters. Feel free to use and share them however you like. 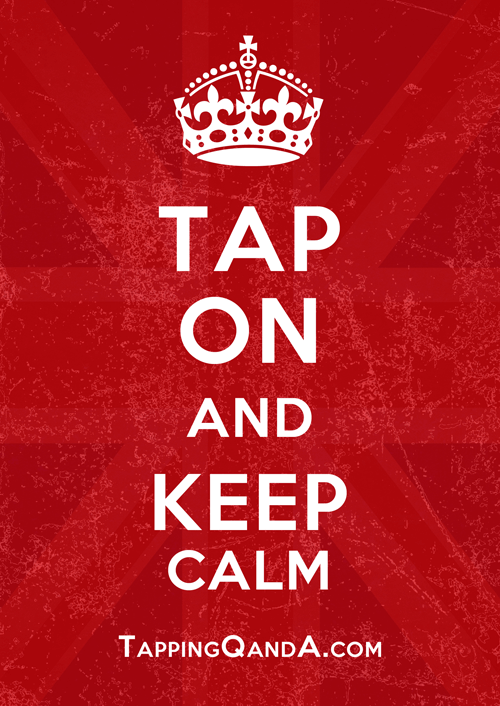 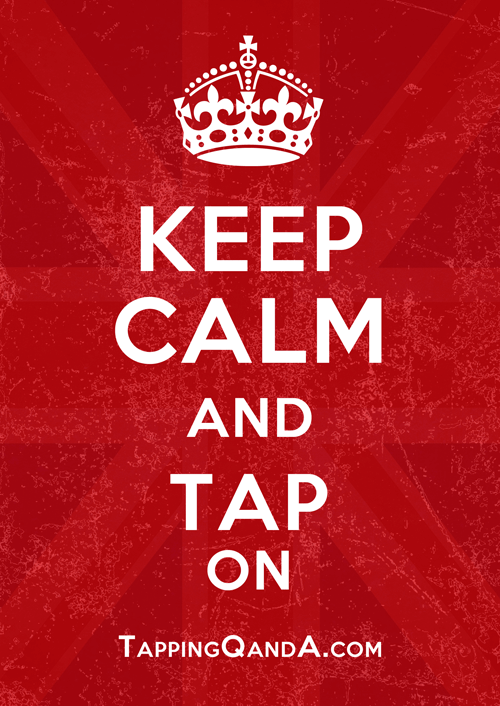 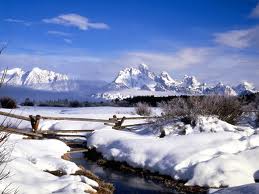 I spent the Christmas holiday in my home state of Wyoming. The last night I was home my sister asked if I could share a way she could tap for a friend who was grappling with a lot of difficult changes in his life.

I spent about 30 minutes talking my sister (and my mother) through the “Talk About, Talk To, Talk As If” tool.

My sister then asked if it would a good idea if we tapped for a family member, “Bob,” who was having a particularly hard time.

It hit me like a ton of bricks… not only could Bob use some surrogate tapping, so could so many people in my life. And not just the people who were having a really tough time.

In the “My EFT Year” project I am obviously making it a priority to look at my goals but somehow I had lost track of what was outside me.

Then my mother asked if anyone has ever tried tapping on world peace… and again I felt crushed by disappointment. I knew things like this had been done before (see crime reduction in Washington, DC).

Years ago I even created the website Tapping4Peace.com encouraging people to do just that.

I regularly tap surrogately for people who ask, but somehow I lost my way in just tapping for others in my life.

For the last week I have been finding a little time each day to tap for others. I am not doing anything too complicated, just thinking of a loved one and of all the wonderful things I would like to show up in their life, and tapping.

It only takes two or three minutes.

It is really that simple.

By doing this regularly it has changed my daily disposition and has helped me to act in a more loving way.

Give it a try.

It will only take two minutes.

And let me know below how it goes.

Don’t you hate it when you get in your own way?

You know what you want, you know the right steps to take, and you just don’t take action.

(And to make matters worse, you then beat yourself up for not doing what you need to do.)

I use EFT first and foremost for self sabotage.

Not only do I tap on self sabotage every day, it is the one thing that has made the most profound impact in my life.

I want to teach you how I deal with self sabotage.

I have created a 10 part “Getting Out Of Your Own Way: A Quick Start Guide” and I would like you to have it free of charge.

Here is how you can receive it.

If you sign up you will also receive the 10 part “Getting Out Of Your Own Way: A Quick Start Guide”.

Starting the day you sign up, you will receive an email every other day until you have all 10 parts.

This will not interrupt the regular emails I send to you. It is just an added bonus.

I Need Your Input

Since you have been around the block a few times with EFT I would really value your feedback. Let me know how the steps are working for you, what is going well, what needs improvement, and in which places you think I have completely lost my mind.

Just reply to any of the emails to let me know your thoughts.

Sign up now! I know you want to stop the self sabotage. Get started on knocking it out.

As always, let me know what I can do for you!

[In this series we examine the importance of the words we use and how changing our vocabulary can change our minds, giving us opportunities for transformation. More articles can be found in this series @ Tools: Words]

In a recent episode of “Making It w/ Riki Lindhome” Riki and Pete Holmes were talking about the idea of entitlement. They were discussing the sense of entitlement that many young actors have when they first get to Hollywood. Many of them arrive in Los Angeles having been stars of their local theater scene. They think that by simply showing up they are entitled to success.

Riki made a distinction between “passive” and “active” entitlement. She stated that passive entitlement is when you show up to a situation and simply expect to get your way. For example, in a new job feeling like I should be able to work on the coolest projects.

On the other hand active entitlement is much more about what you are willing to work for. For example, who is to say that I am not capable of writing a best selling book? Writers of best sellers are not a preordained group of people who were destined for success. If I am willing to put in the work (i.e. by being active) then I, as much as anyone else, am entitled to create a best seller.

To make sure that we are in a state of active entitlement we can tap on something like this:

I know that I am capable of being successful…I know that I have been made for success…but success and opportunity aren’t going to just show up at my front door…I need to seek success…I need to work for success…The universe owes me nothing more than the opportunity to work for what I am made to be…This does not mean that it must be a great struggle…This does not mean that I have to toil to achieve success…But I am entitled to success…I am entitled to opportunity…I have been made for this…I give myself permission to work actively towards the opportunities and success I am entitled to.

Action Step: What is something that you feel others are entitled too, but isn’t for you? Take a few moments to tap on it with the script above. Do it now! It will only take 90 seconds.